The Doctor is in…Dr.Rick Party!

Ratings juggernaut and brand innovator , Rick has won in virtually every major market and in every single day part .  New York, Chicago , Atlanta , Dallas , and Miami  are just a few of the cities where Rick has dominated, not to mention a successful 2 year plus run doing mornings in over 35 markets with Westwood One . He is also one of the most recognizable voices in the world heard daily on ESPN to over 200 million people in over 60 countries as well as the newly minted voice of the Air National Guard. Prior to all this, Rick was the signature voice of BET for well over a decade, as well as TV Networks ABC, FOX, Cartoon Network and many other radio stations across the country . Rick, who is now referred to as a Chicago Legend, is back on Chicago radio at 104.3 Jams (WBMX) following the Ed Lover Morning Show! You will also find him on the Clubhouse app teaching voiceover classes as well as being one of the most powerful people in this rapidly exploding social media space.

If you want more proof about how healthy the Rick Party brand is across all spectrums of society, Dr. Party as we can now call him, just received an honorary doctorate in Humanitarianism. This adds to the recent Radio Facts poll which proclaimed Rick the most respected/ talented air personality past or present in the history of the medium. 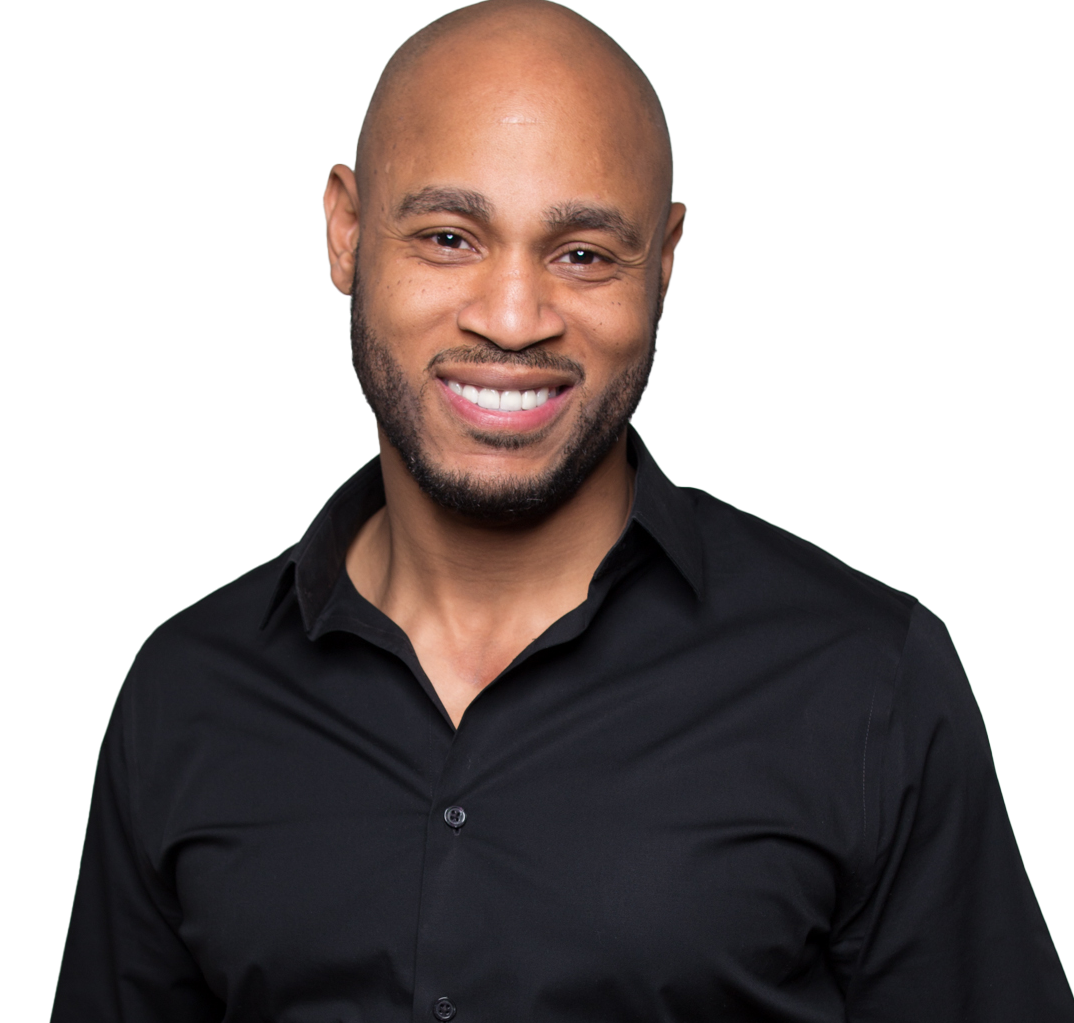 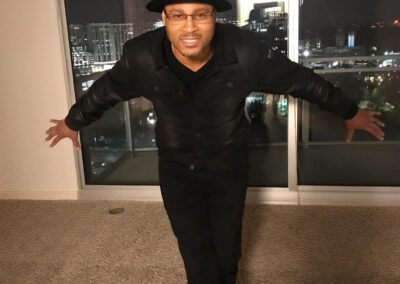 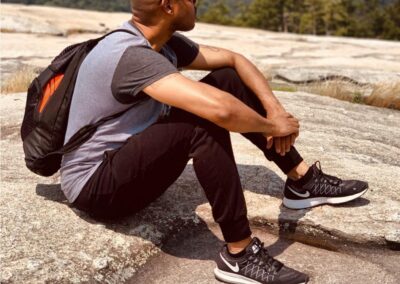 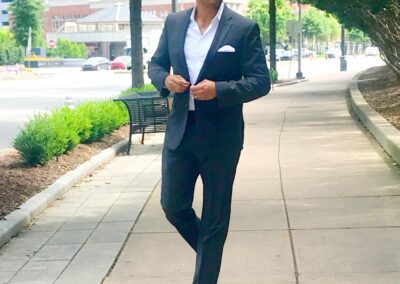 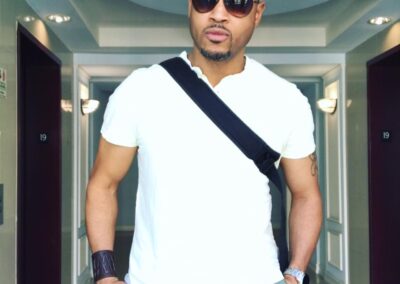 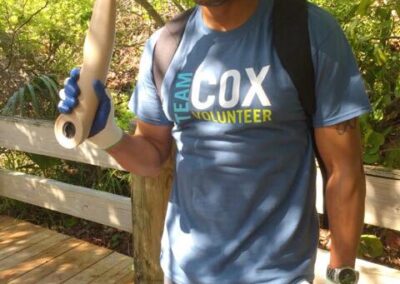 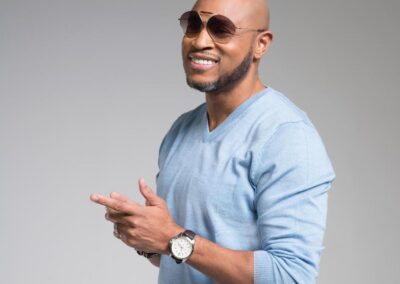 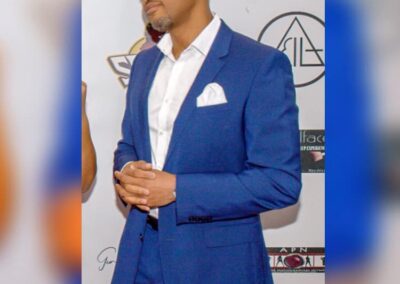 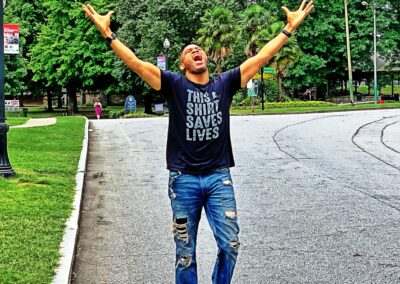 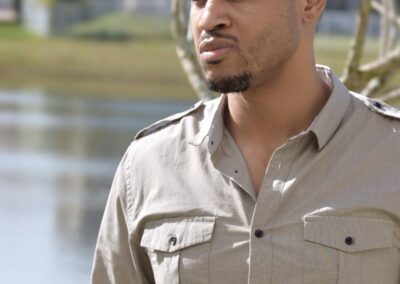 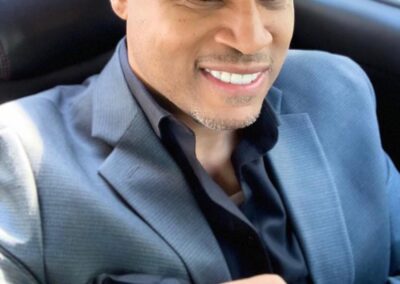 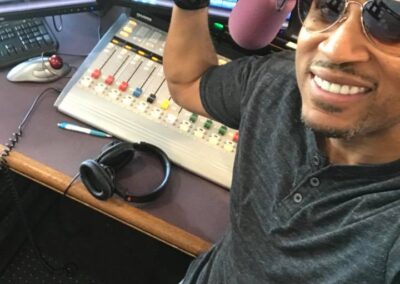